When I was a teenager most of my friends were into rock. Well, we all were! Everyone had a band and I even ended up singing in several (terrible) cover bands. No, the Ramones one was not bad at all (it was actually super-cool), but I shouldn’t digress. Alessandro was one of my friends, he was one of the cool-kids in highschool because he had long curly hair and a guitar (that’s usually more than enough!). Alessandro eventually ended up following his dream of becoming a musician; he left Palermo and moved to London where he is now part of few very cool bands. One of these is Los Padres, a bad-ass duo that just released a cool album called – guess what – Los Padres. Below you can find the entire album on Bandcamp (if you like it, consider buying it to support them), as well as the video of the song Whatshisface. It’s a bit sad we all had to leave, isn’t it? 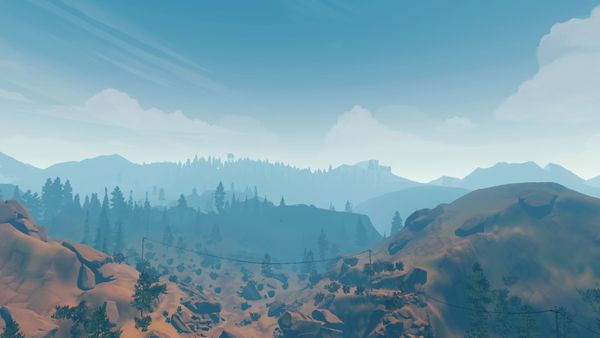 Last week I bought Firewatch and yesterday I finally finished it. The technical issues on the PS4 release kinda ruined it a bit for me. Some thoughts. 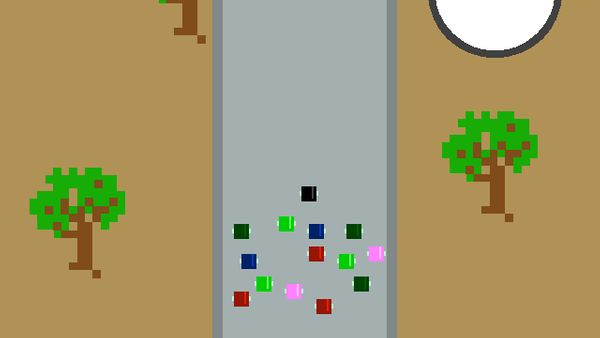 I thought it would be cool to write something about "how it all started". From my small room in Sicily, making horrible prototypes with a bunch of other devs on the other side of the planet.