In 2011 I took part in my absolute first game jam. At that time the democratization of game development just started and my Twitter feed wasn’t remotely as busy as it is nowadays. My tiny gamedev focused feed included few developers, among whom there were Jason, Damian and Michael, all of them – if I’m not mistaken – based in Toronto. From my room in Italy I read about this event they were organizing called Game Prototype Challenge: people would get assigned a theme and would all develop game prototypes in few days. At the time I was starting using GameMaker so I thought “this is a great opportunity to get better at making games”. A total of 10 games were made during that game jam.

The themes were Loneliness and Dimensions. I think that – to some degree – those two words strongly influenced me as a game developer. They were not – let’s say – Explosions and Zombies, but rather two very abstract words that would give me a lot of space for interpretation. Knowing that I was planning to leave Italy and strongly influenced by Tale of Tale’s The Graveyard, I made a very simple walking game about time, friends and afterlife called The Mirror.

“The Mirror by Alex Camilleri is a haunting and poetic piece of game-art where you travel the road of life surrounded by your friends. One by one, friendships fade, followers are lost, and the leaves in the trees fall. As in life, nothing lasts forever. Or does it?” – Christer McFunkypants Kaitila

You can probably imagine how happy I was that somebody found my project interesting despite the lack of crates to push or enemies to kill! It is only because that tiny Toronto-based collective picked the two right words that I found the courage to express myself through games in a way that I couldn’t have done otherwise. 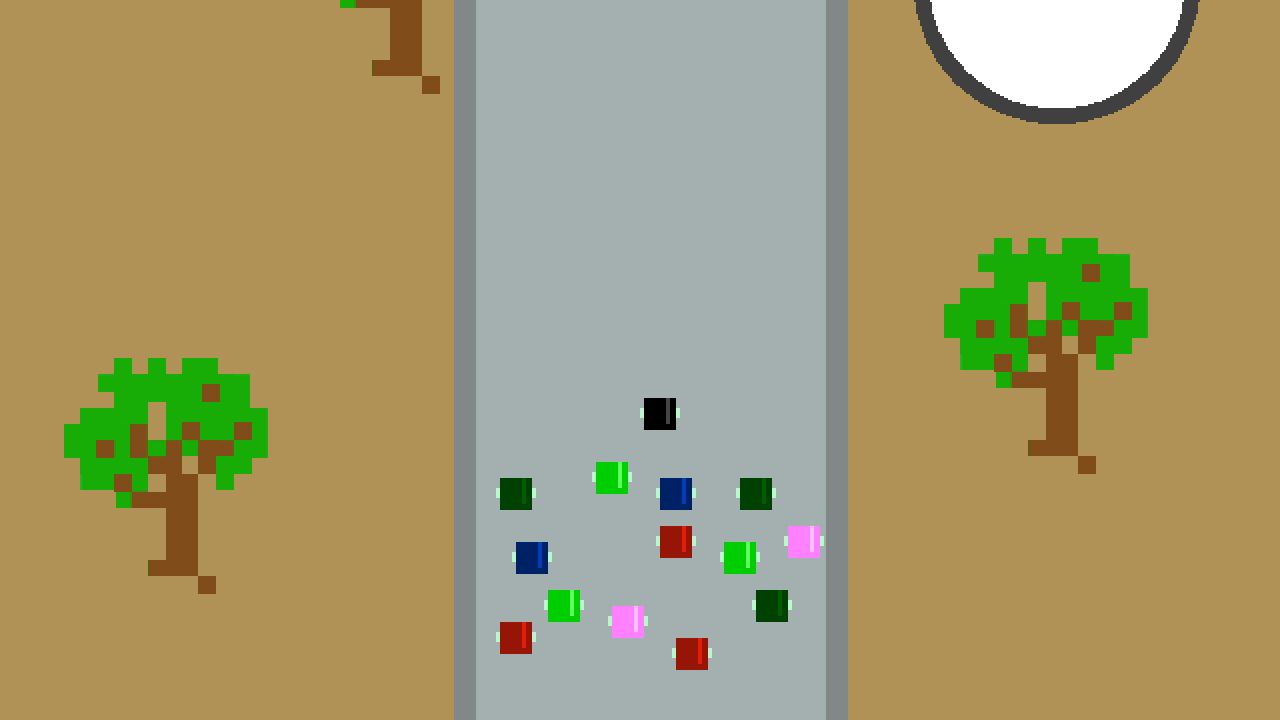 When they announced the Game Prototype Challenge #4 one month later, I didn’t even hesitate. We all made games about Burden and Sunshine , we played them all, we talked to each other over Skype (or perhaps forum boards) and gave feedback. The game jam scene was still so small that it really felt like we were doing something truly magical. Perhaps we were. This time my game was a fun arcade local multiplayer game in which two vampires would race by carrying heavy mirrors on their shoulders in order to deflect the sun-rays. It was quite terrible but also quite fun. Blood Suckers – that was the name of the game – was also the first game I’ve ever showcased, one year later. JW just started organizing these Local Multiplayer Picnics and – “why not” he said – I could bring my laptop and let everyone play. It was fun, but that’s another story.

At the end of 2011 I moved to the Netherlands and I found time to participate to the Game Prototype Challenge #10. The themes were Dreams and Collectables and this time around there were 30 entries; things were getting bigger! I really loved (and I still do) the idea of providing the developers with two separate themes. In this case one was more abstract than the other (and I guess the same was for the GPC#3), which gave me a lot of space for interpretation.

Then my first Global Game Jam happened; it was in 2012. At my university in Breda the GGJ was (and still is, if I’m not wrong) setup as a competitive jam, which was something I appreciated at the time (now not that much anymore), since I just started and I guess I wanted to impress people. It was the Ouroboros gamejam and it was the first time I got in a team of total strangers to make a game. They needed a game designer. I was a game designer. That gamejam signed the beginning of a good friendship with Mark, Michel and Nils, which resulted in more game jams around Europe in the following years. I will write about those in Part 2 of this tiny autobiographical series. 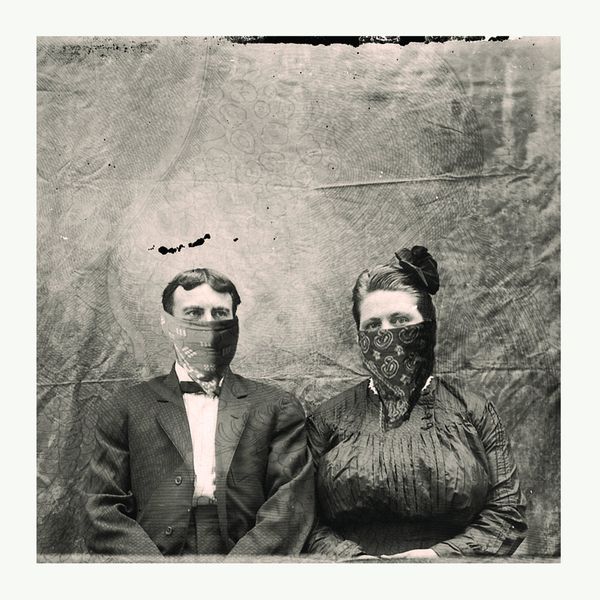 Some friends of mine made some very good music, so here I am, sharing this music with you. 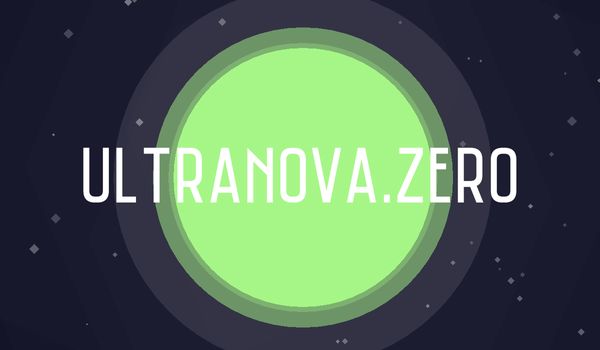