I’ve spent the last 5 years of my life without a printer. I don’t print that much, so I guess that’s why I never really decided to get one. But from time to time (even more if you run your own company) it’s extremely tiring and stressful to be unable to print/scan documents when you need it. So far I always had to go to stores or ask friends to print stuff for me (mostly plane tickets) and it was a real pain in the ass. And now that I have to provide tons of documents to Dutch and Swedish governments and banks, it was time to fix the problem.

Long story short, I decided to finally get a printer. I started looking at HP and Canon printers, comparing tons of different models. Oh man, it was so tiring! But when I was almost convinced to get one, I figured out one major problem: every all-in-one printer is incredibly huge! I cannot waste half of my desk space for a printer, and none of these printers fit inside my IKEA shelves!

By the way, do you know why all these printers manufacturers take amazing shots of their printers from the front? Because they’re 45cm deep and they would look terribly big to every human being without a big office space!

Well, it turns out that I was wrong though! If you are looking for an all-in-one printer that is not terribly huge, I’m here to help you! EPSON has an entire line of compact all-in-one printers (branded “smAll-in-One” WOW, GOOD JOB MARKETING PEOPLE!) that are actually quite good and they really are small!

I ended up buying an EPSON XP-630 from Amazon at a reasonable price. I soon found out it has a couple of major flaws that are fixed in the XP-830 model (which is, of course, more expensive). 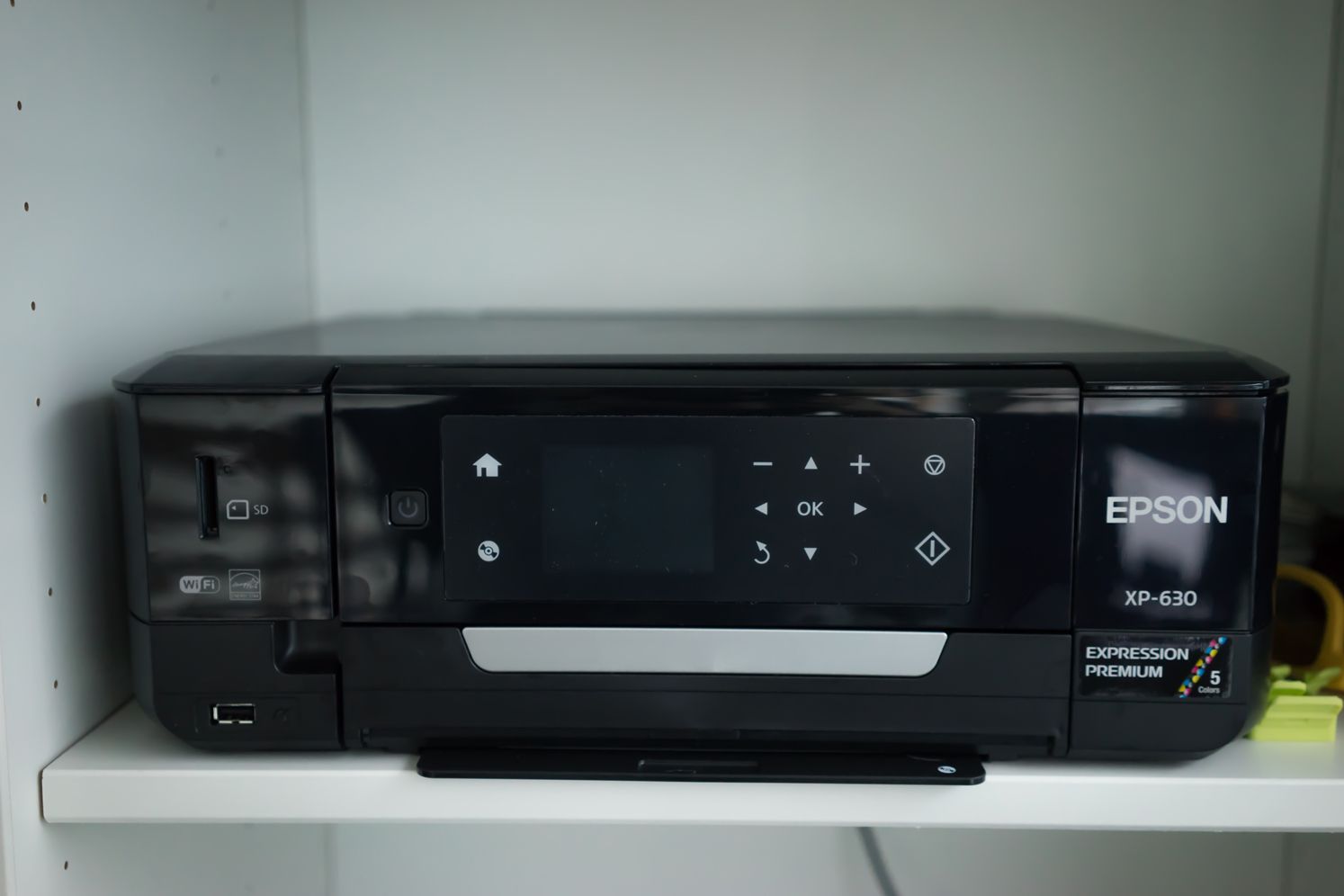 You see what I did there? Front shot, no sense of depth so you don’t really know if it will fit your shelf. Well, most likely it will, the printer is only 32cm deep and 35cm wide (versus all the others which are around 40-45cm deep nd 45cm wide) .

Let’s go straight to the pros and cons:

When the display told me “Please, extend the output tray manually” I thought there was some mechanical problem with the printer, but then I found out that’s exactly how it’s designed (stupid, right?)! If you have to print, you first have to flip the front panel and then manually pull the output tray (where the paper comes out). 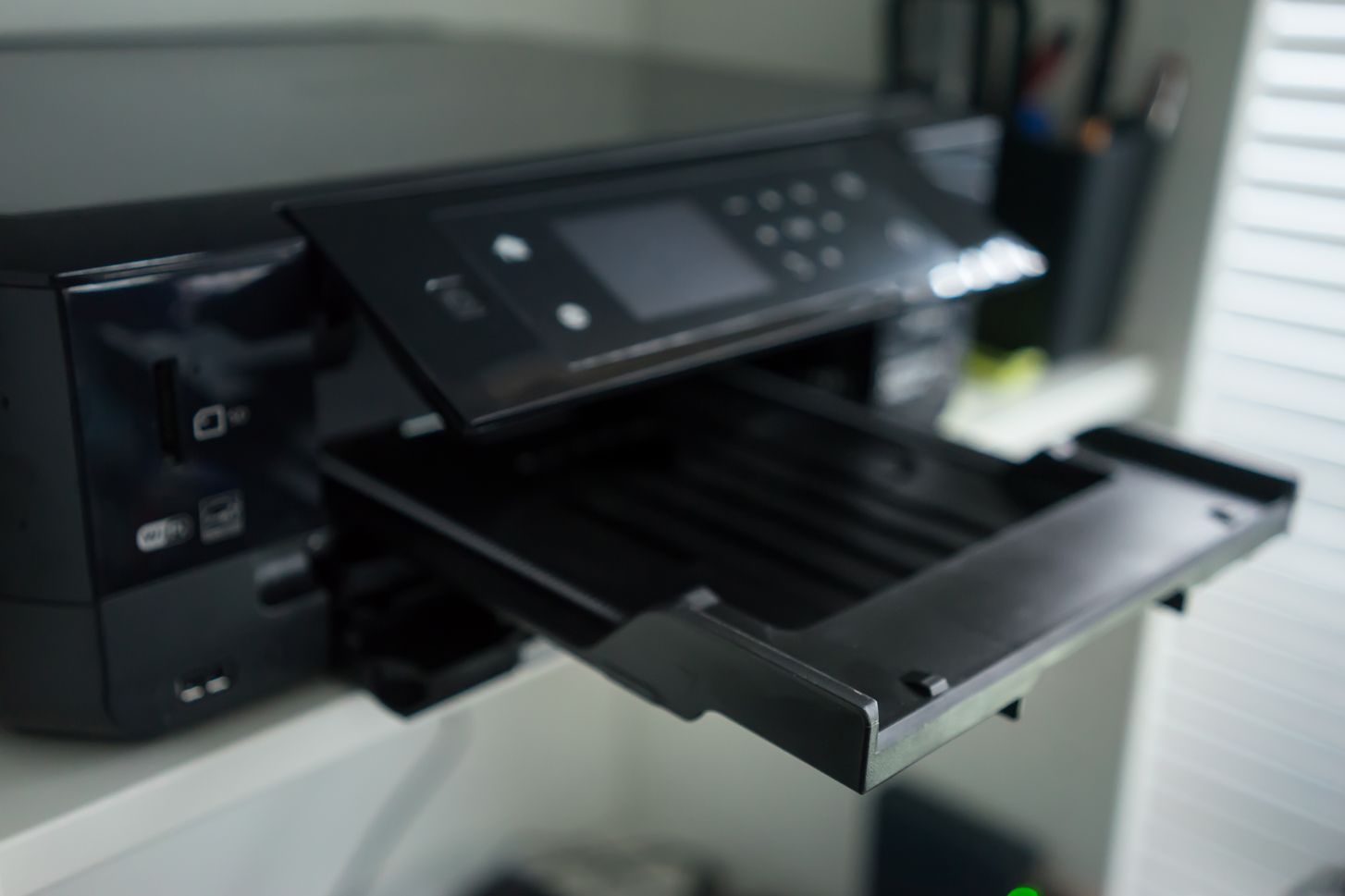 The output tray is fully manual

In other words, if you’re remotely printing something, nothing will come out of the printer until you open the tray (which kinda defeats the purpose of cloud printing). You can, of course, leave the tray always open (I think), but I really have to save space and I don’t print so often, so that’s not a big deal. It might be a deal-breaker if you use printers a lot, in which case I’d advise you to go for the XP-830 model (which has a bunch of nice features including the automatic tray and the document feeder).

I thought of returning it to Amazon and change it with the 830 model, but at the end of the day I don’t use the printer so often so I guess I can save up the money to buy The Division (someone please convince me to do it!). 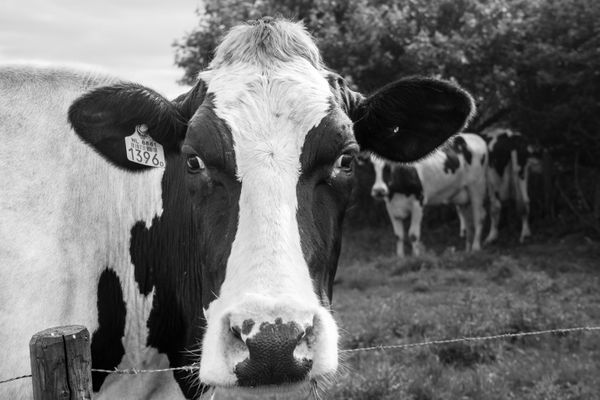 Some thoughts on transitioning to a vegan diet. How it worked for me and how I currently feel about it. 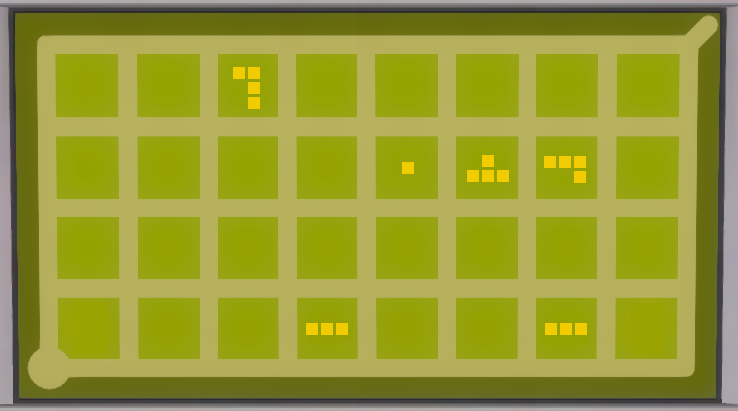